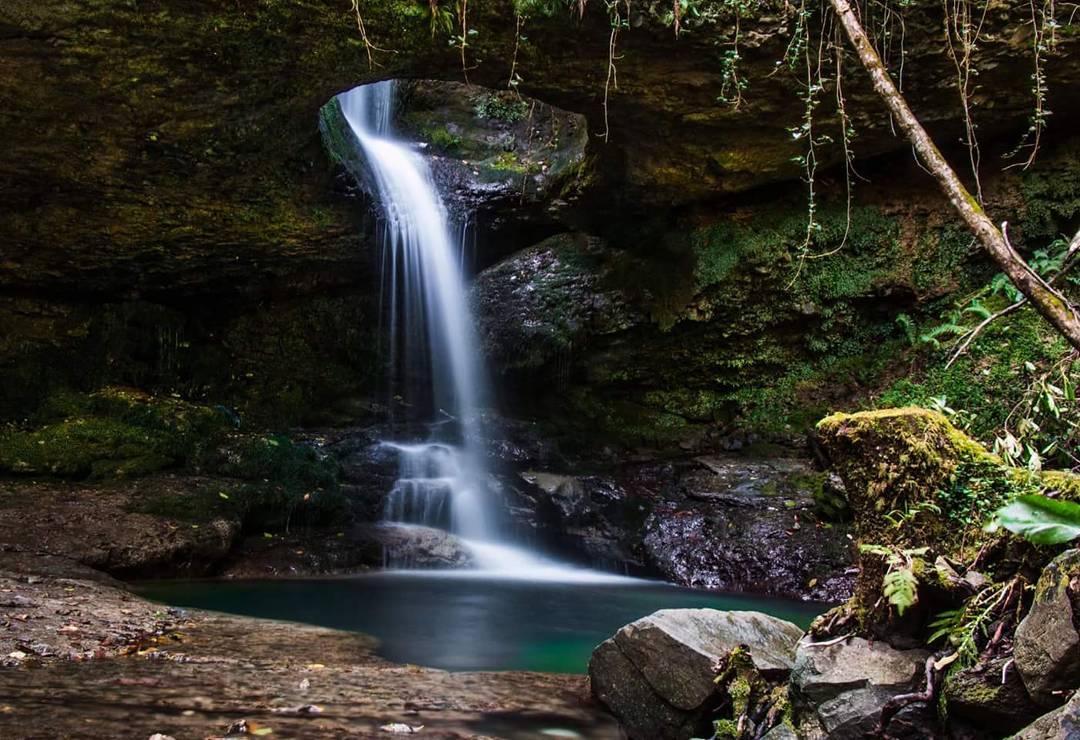 History of Murgul: In the 10th century, Murgul was invaded by the Seljuks. This region added to the Ottoman territories during Sultan Mehmet, the Conqueror was suffered by Russian invasion during the Ottoman-Russian war in 1877. It was added again to the Turkish lands in 1920. Murgul has become a subprefecture af ter 1950.

The altitude of subprefecture is varied from 360 m to 1100 meters (Damar Village). The subprefectural area is 406 km2, and half of the area is covered with forests.

Education and Cultural Structure: In the subprefectural area, there are 1 kindergarden, 5 primary schools and 4 high schools for children’s education.

Economy: Murgul is an important mining center of Turkey. The ore production of copper, ore enrichment process and the blister copper production are realized in the Murgul Operations Company. The pyrite concentrate and acid production are the byproducts of these copper operations. Murgul is also important for the subprefectural population from the employment of 680 people viewpoint. Agricultural lands are insufficient. Forestry products and apiculture to so me extent ensure incomes for subprefectural people.