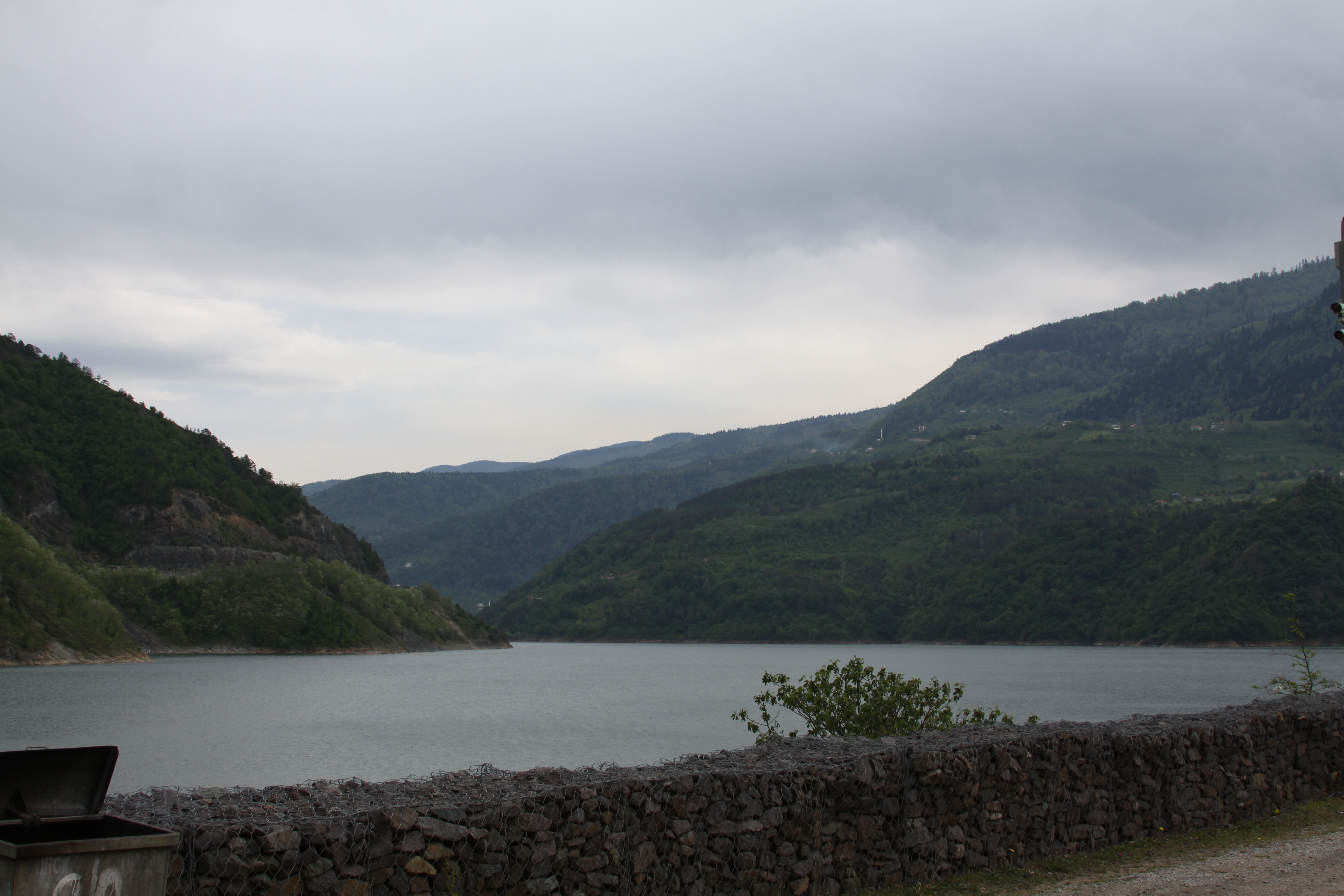 History of Borcka: It is reported in written documents that the first residents in the region in which Artvin and Borçka are located, had been the Hurries. It is known that Hurries, starting from 2000 Re., had established a state in a large area. Various written literature report that Urartians had extended in a large area up to the area of Borçka, and then Kimmerians, Saka Turks, and Arsakians had dominated within the area. From 576 A.D., Byzantines and in 645 AD Islamic army in the period of Caliph Ottoman dominated the region followed by Emevies, Caspian Turks and Bagratians.

Geographical Structure: It is a lovely location in the eastem comer of Black Sea region on the road of Artvin-Hopa, and on the side of Çoruh Riva. A great portion of subprefectural lands is covered with mountains not opened for passes. The Çoruh Canyon divides this mountainous area into two sections. The most outstanding altitude is the Karçal Mountain (3414 m). Balıklı Mountain located in south of Çoruh valley is opened in Cankurtaran passage. Lake Karagöl located in Aralık village and surrounded with forests has a unique beauty with its area of 50.000 m2. The second lake of the prefecture is the Lake Yıldız, which is located in the feet of the Karçal Mountain. Black Sea climate is dominant in Borçka.

Abundant rainfall and warm weather are dominant both in winter and summer seasons. Trees and pastures constitute vegetal cover.

Education and Cultural Structure: In the sub prefecture area, 26 primary schools, 2 primary schools with board, and 2 high schools are available for children’s education.

Economy and Tourism: Tea and hazel nut production is the most income source of people. The tea plant opened in 1984 processes raw tea produced around. Borçka exhibits insatiable views with its wide plateaus covering the feet of Karçal Mountains, low and high hills (Vertegil ridge), very cold spring waters, and creeks and lakes. Karagöl (Black lake) in the vicinity of Aralık Village is a nice camping area with its very dark appearance within a forest-sea, very co Id water like ice and a unique panorama. Borçka has fairly rich potential from fishing (red trout) and hunting (bears, wild pigs, jackals, foxes, wolfs, wild goats, lynxes etc.) standpoint. Karçal mountains (3400 m), which may be considered “the heaven” by the mountaineers, has a rich tourism potential with its unique panoramas, glaciers, small and big lakes dated back from the ice age, creeks created by melting ice, and historic archbridges and large plateaus.